The Daily Carlo: More good news! Andrew Bolt is back on form railing at marriage equality!!!

Here at the Daily Carlo, it is almost as if we (there is no shame in a royal "we" when you are as successful and talented a blogger as we are) have been bitten by some sort of "optimist bug" because, rarely, this is the second blog post in a row to be about good news!

There seems a rare outbreak of good news, whether it is finding the existence of some new songs by Texas-based country singer Hayes Carll songs on YouTube or discovering that Murdoch journalist, culture warrior and convicted racist Andrew Bolt is back on form railing wildly about the "tyranny" of the June 26 United States Supreme Court decision that ruled in favour of same-sex marriages!

This is reassuring, as I was getting worried about the poor bastard. After the historic referendum in the Irish republic in May that voted in favour of marriage equality, a clearly demoralised Bolt wrote: "The battle for same-sex marriage has been won ...  In 2004, Newspoll showed only one-third of Australians backed same-sex marriage. In 2014, it was twice as many and I suspect support has grown since."

Describing himself as a "sceptic" about allowing full equality between heterosexual and same-sex marriages -- still explicitly banned in this country thanks to a 2004 law passed under John Howard -- Bolt said that "the Yes vote in Catholic Ireland last week broke the back of any real resistance here, too".

But the arch-conservative has got his mojo back, which is just as well, as it is Written that one of the Final Signs Of The Coming Of The Apocalypse is when "a Tabloid Hack shalt cease opposing Equality, Progress and Things That Make People Happy Without Having Any Impact On Others" and so I'd begun stocking up on canned food.

He's back on form!


Now, all is as it should be. In the gloriously titled "A tyranny of judges forces same-sex marriage on US voters", Bolt hits out strongly at those five oppressive judges who voted to "invent the right to same-sex marriage" despite the fact this runs "in direct opposition to the expressed views of voters in several states".

Of course, if we wanted to be picky, we could point out that it would seem Bolt is being a little selective in his defence of popular opinion, seeing as US polls have consistently shown majority support for marriage equality since 2010.

But in his deeply reassuring rant, Bolt approves of the "magnificent dissenting judgement" of Justice Samuel Alito, who noted: "At present, no one—including social scientists, philosophers, and historians—can predict with any certainty what the long-term ramifications of widespread acceptance of same-sex marriage will be."

And indeed the ramifications could be anything. Society could collapse. The Earth could open up and swallow us whole. The Giant Evil Squid Monster From The Deepest Ocean, renown for its homophobic views, could be reawoken after a 10,000-year sleep and devour us all.

Or, and this is just one of the many options, gay people could, if they so choose, have their relationships officially recognised as marriages on the same equal footing as straight marriages. It is really very hard to tell. 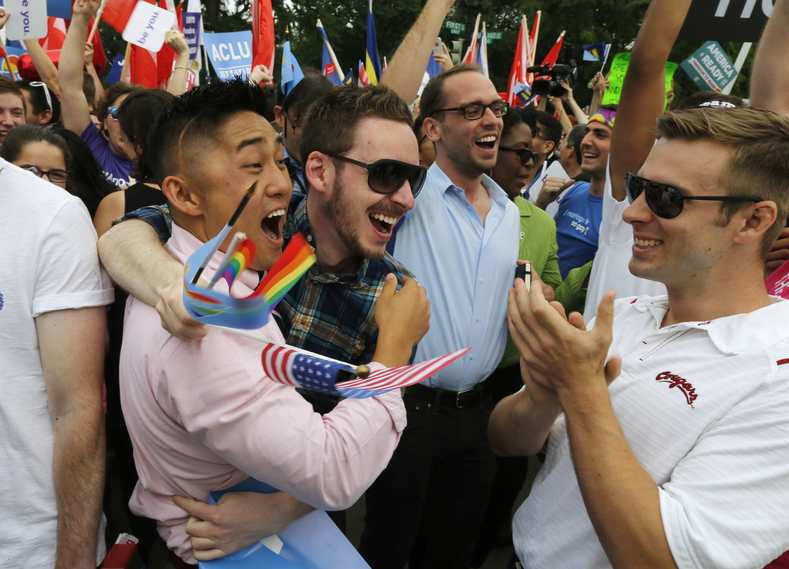 THE OPPRESSION IS HORRIFIC!!! 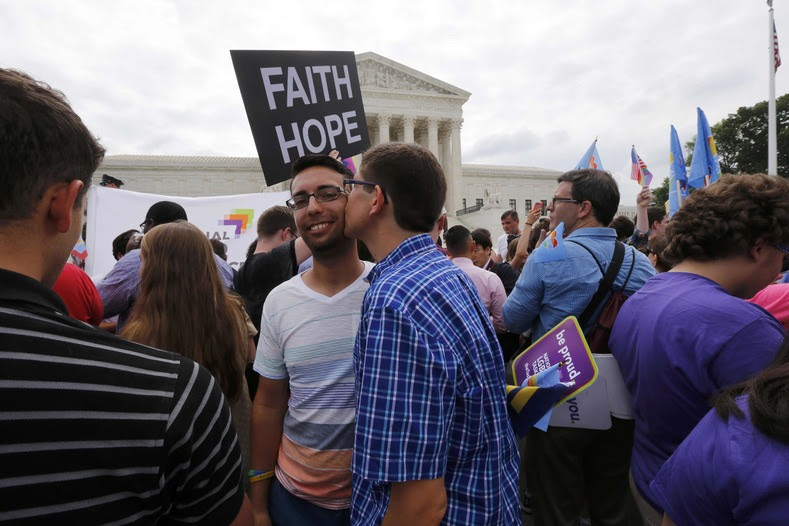 IS THIS WHAT THE BOSTON TEA PARTY SACRIFICED ALL THAT TEA FOR??? 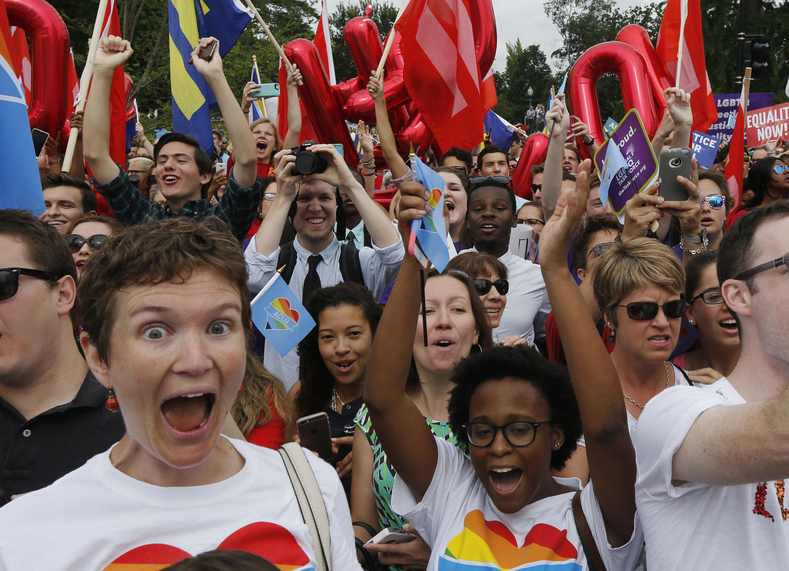 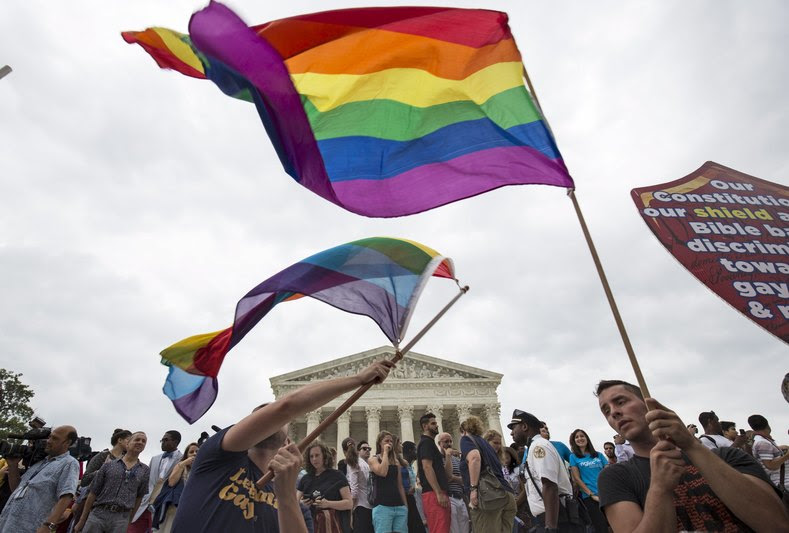 OH FOR GOD'S SAKE DON'T PROVOKE THE GIANT EVIL KILLER SQUID MONSTER FROM THE DEEPEST OCEAN, YOU KNOW IT HATES THIS KINDA THING!!!

Oh, and here you go, here is a totally unrelated song by Gossip.


'Standing in the way of control, we live our lives...'