The Daily Carlo: Things seem bleak, but there is good news! There are new Hayes Carll songs!

Yeah the world is a dark place. God only knows, my last Daily Carlo explained that in this country perfectly well, for those of you paying some kind of attention to anything I rant about.

Let alone the goddamn world, with the horrors of climate change-related extreme weather killing thousands on the subcontinent, the horrors of endless imperialist-inspired violence in the Middle East and beyond and the fact this year has already seen one new Mumford and Sons album so far.

But you know what? There is hope. Good things can happen. Like, for instance, the historic US Supreme Court ruling legalising marriage equality in all US states or the fact that I have just discovered a whole new YouTube clip of an entire Hayes Carll show featuring a handful of new songs!!! 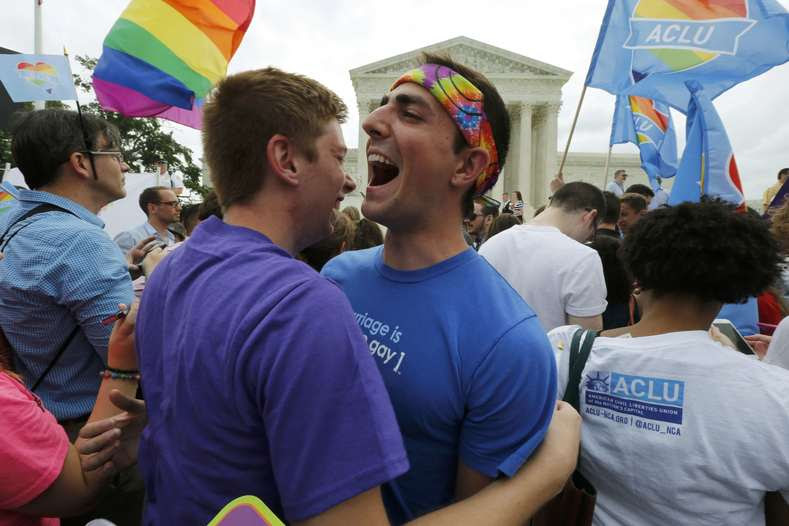 Just one of the good things that has happened.


Yes, desperate for a reason not to launch myself out of my window, I turned, as I so often do, to YouTube clips of songs by the great, widely-lauded Texas country singer Hayes Carll... and I discovered an entire show from a Houston bar on the night before Thanksgiving last year had been uploaded... nearly an hour-and-a-half long!

And, as you might expect from a man who last released an album in 2011, it features several new songs! YAR!!! AWESOME!!! And also, it features a great, and surprising, performance from one of the first songs Hayes Carll ever wrote and recorded, the glorious Easy Come and Easy Go, as it had been requested by a couple of people before the show.

WOW! AWESOME! INCREDIBLE! THE KEY THING IS I DIDN'T JUMP OUT OF THE WINDOW SPLATTERING MY FLESH AND INTERNAL ORGANS EVERYWHERE!!!

It also features some great Hayes Carll story telling along the way and you can WATCH AND HEAR THE WHOLE THING HERE!

But perhaps, for some reason, you don't really want to spend an hour-and-a-half listening to some slovenly dressed, shaggy, bearded country singer from Houston with no introduction to the man. So why does such a long show by Hayes Carll matter? Well christ knows where to even start, it could be anywhere... like all good singer-songwriters.

Sometimes all you can ask of a song is it breaks your heart, in one clinical, surgical strike, so as to save you the effort of getting it broken yourself. Hayes is one of those who kindly saves you the effort.

I love what he does so much I think that, all things considered, I'd like to die and be reincarnated as Hayes Carll. I'm tempted to give the whole death thing a go just on the off-chance it might work.

I won't even trouble you with the gloriously amusing She Left Me For Jesus, I'll just point you to these three tracks:


I'm gonna leave these blues behind
For some other fool to find
He don't care and I won't mind
Hide me, babe, hide me, babe


Everybody knows it's a hard time
Livin' on the minimum wage
Ah, some people just gunna sneak on through
Others gotta rattle that cage...

And below is a whole series of Hayes Carll songs all in a row live!!