Do read the comments: Forget John Prine's CMA snub, he was deeply loved by those who count

They say never read the comments, but there are exceptions.

For instance, if you read the comments under any random Youtube clip of John Prine, who died from COVID in April 2020, you'llread a flood of heartfelt emotion about the US country singer who died from COVID-19 back in April. It is no wonder. He sung stories of ordinary people's lives and struggles with with and humanity in equal measure.

Yet this year's Country Music Awards, a notoriously corporatised event for country establishment which have also been criticised for lack of inclusieness over the years, did not see fit to even mention his name.

Nor did the CMAs make any mention of Jerry Jeff Walker or Billy Joe Shaver, who were essential figures in the vibrant, deeply creative Texas country scene that arose around Austin in the early 1970s.

Prine, on the otherhand, was a mailman from Chicago who played country but was closer in origin and spirit to the folk scene that emerged from cofee shops and bars in the 60s. It's hard not to see the left-leaning politics and social concerns being a factor in the snubbing.

The snubbings caused a predictable outcry. Singer-songwriter couple Jason Isbell and Amanda Shires -- both huge fans as well as close friends of Prine's -- handed back their CMA memberships in disgust.

Representatives of a succeful brand of what is sometimes seen as "more authentic" singer-songwriters in country, Sturgil Simpson and Margo Price, also voiced their disgust with the CMAs.

The snubbings acted more as a final straw. Shires had previously worn a t-shirt to the CMAs criticising the country music industry's exclusion of women, while Price had already refused to attend on grounds of CMA's exclusionary approach and "plastic" nature (she'd already used her debut Grand Ole Opre show this year to support Black Lives Matter and slam the country music industry for its racist history).

As for Simpson, a hugely succesful independent country artist, he pointedly busked on the street in front of the venue instead of attend,

Neither Prine, Walker or Shaver had the sort of sustained commercial success the CMAs thrive on. They have a reputation as "songwriter's songwriters", and while that is true (Bob Dylan called Prine his favourite songwriter), it's not the full story.

Far from lacking mass appeal, they had it in spades -- just not filtered through the corporate structures who enforce a mindnumbly narrow set of cultural tropes. Snubbing John Prine while embracing Florida Georgia Line is an act of war on popular culture.

But in many ways, for the CMAs to actually recognise Prine, Walker and Shaver after their deaths would be an act of hypocrisy after snubbing them while alive. It would never have been acknolwegment the counted.

The best tribute to Prine comes from those who loved him.

The contrast between the CMA sub and the love expressed "from below" is deeply symbolic. And you can get a taste through a spin through random Prine clips on Youtube -- the passion turning to grief in comments posted post April 7, 2020.

"I was heartbroken before he ever sang a word. I was one of those with a 'hole in his arm where all the money goes'. I carried Prine around in a stolen walkman player with a beat up cassette over-due from a library loaned in another state. He spoke pictures of life folks lived like he knew us personally. Like he lived it himself and had the words that connected with the feelings. But i won’t miss him, too much, I’ve got the legacy he’s left us. I wish i could tell him 'thanks'."

The lyric quoted comes from this song.

'Sweet songs never last too long on broken radios.'
A random scroll through other clips produced a flood of tributes, a few examples I'll put below.

"God, I wept over my dinner listening to his music... I hate that he's gone."
"His songs can move me to tears, and I really don't care if the whole world knows."

"His music and words resonate with me like few others can. His music helped me through some dark days. Actually he’s still helping me get through some difficult times."

"I have had tears over the loss of 3 people in my life ,my mother,my sister and now John Prine .Im 73 and my heart is broken over the loss of one of the sweetest souls on earth.R.I.P. John "

"John Prine could bring a tear to a glass eye. I am overcome with emotion every time I hear this song."
"John wrote songs that captured the genuine, broken beauty of humanity. Leonard Cohen once noted that the cracks in everything are how the lights get in. John Prine was the light."

"No musical artist has ever affected me as deeply as John Prine."
"If you love John Prine, you are a friend of mine."

"If John Prine needed a kidney and mine worked, I would give it to him."
"John Prine sings from the heart - and his songs tell the truth ... The working man's Mozart."

"Tonight I am an old woman, and a mail carrier from Chicago, and Dear Abbie and a guy just trying to save his marriage while cooking sausages, and the one who wants people to quit hollerin at me. The kid wearing other peoples clothes, I am America, I am the underdog, the under served, the helpless. I am Prine."

"John Prine is not dead. Until the last person who ever heard his songs dies, he will never die." 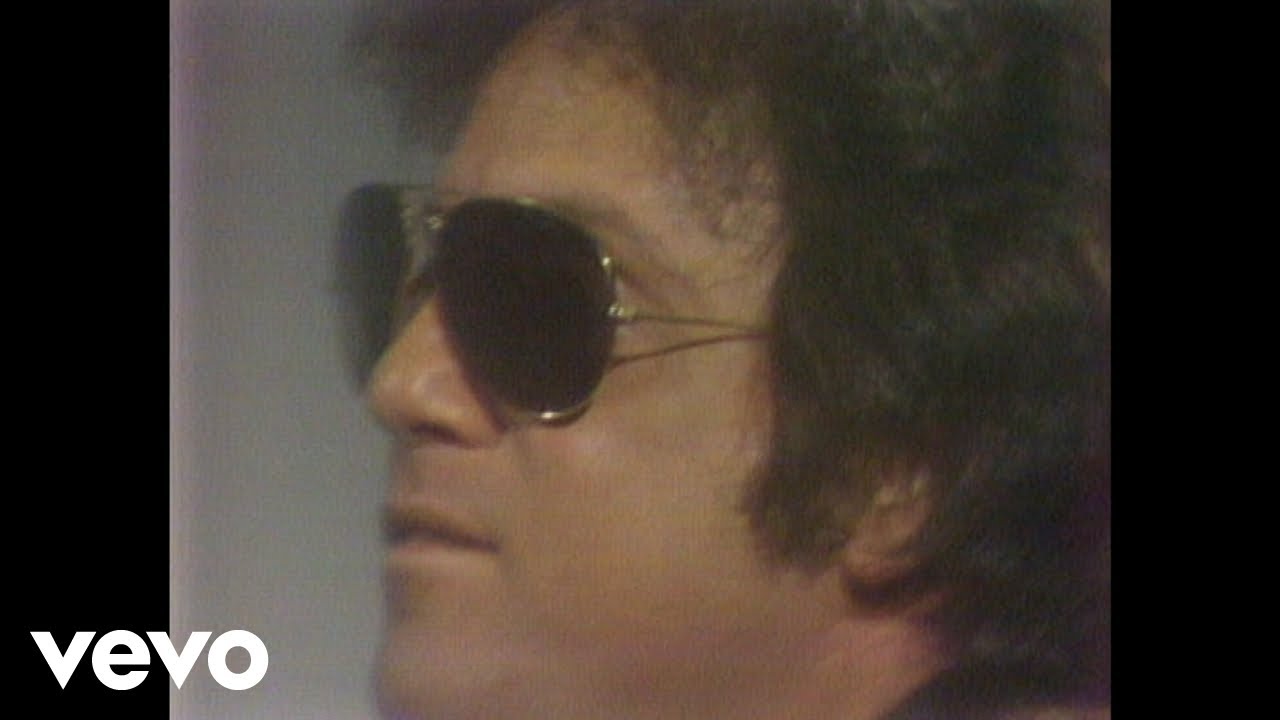