[This is now also available to read at Green Left.]


What with the whole Rudd debacle, sparked by the whole Gillard debacle, Labor has been staggering from one crisis to the next. Time for some fresh and bold thinking!

But then... who to fill Arbib's senate seat? Well, I mean surely it can't be *that* hard being the headkicker of the NSW Right. As far as I can see it means drinking insane amounts, eating lots of Chinese food and yelling at people a lot, so I waited faithfully for the call up. 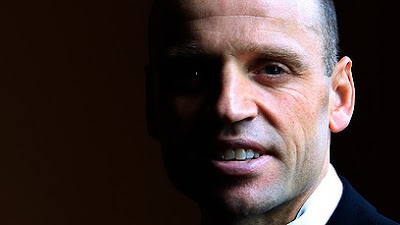 Mark Arbib has been sacrificed, losing his job of getting drunk, eating Chinese and yelling at people

But ... who could possibly take on Rudd's old job of flying around the world annoying the locals by being wordy, smug and essentially useless, while having an out-of-control inflated self of importance?

My sources have leaked to me the minutes of the emergency meeting among Labor's factional chiefs in the back of a Canberra pub that came up with the answer.

"Fucking jesus, who we gonna install into this fucking senate seat/foreign minister vacancy that has any hope of winning back the punters?"

"I know, let's install an arrogant, smug, out of touch washed up ex-leader who wasn't even elected."

"But Paul Keating already has a job."

"No, oh no. No, now come on. You are just being ridiculous."

"Yeah, sorry. Fair enough. I am sure we have bucket loads of options the voters will love. Let's see... um..." 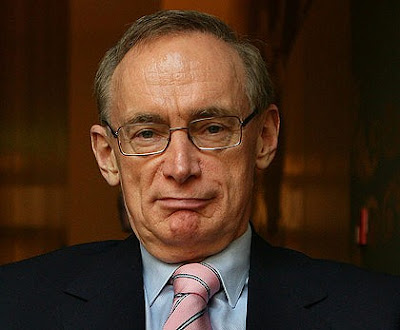 Seriously, like, what the fuck? Bob Fucking Carr? How am I going to reassure stressed out people now I can no longer use my tried and tested "Hey don't panic! It's not like Bob Carr's our foreign minister!"

This is like watching a surrealist film by Salvador Dali only, to my great disappointment, without any eyeball slicing. I am waiting for them to announce that in other news, Rolf Harris has been given small business and sports and recreation's gone to a possum Wayne Swan found in his backyard.