What the FUCK is your problem? And what the FUCK are you going to do about it??? ASK CARLO SANDS THE ANSWER!!!

This is one fucked-up world *positively filled* with lunatics claiming to have the answer to all kinds of insane shit. Like Iraq.

Right now, as I type, Iraqi cities are falling to Sunni fundamentalists. So ... who do the media ask for suggestions on what to do about it? Tony Blair.

That's right. That was the response of the fucking lunatic, deluded, lying, war criminal who, with his even *more* demented mate George Bush, led the "Coalition of the Willing" in to systematically destroy Iraqi society against the opposition of literally the largest and more viseably expressed global opposition to anything ever in human history. They then unleashed a wave of death and destruction that left at least 1 million Iraqi people dead. 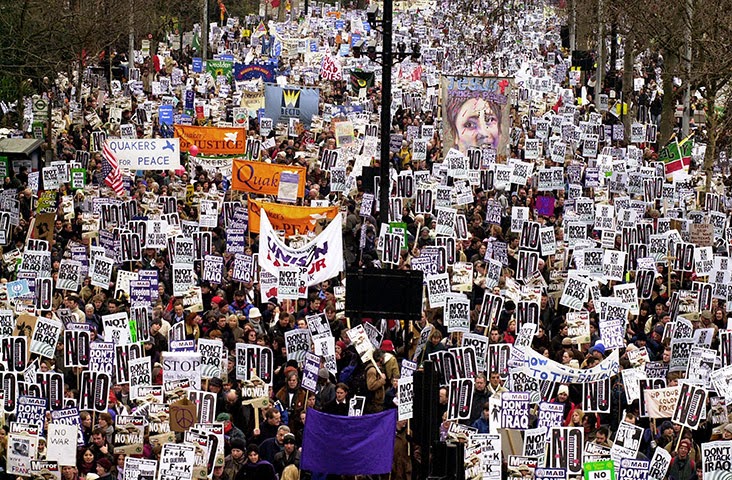 "Described as 'the largest day of international demonstrations in history', an estimated one million people in London marched against the planned invasion of Iraq in what is widely accepted as the biggest ever political demonstration in Britain. They joined betwen six and 10 million people in 60 countries protesting against the invasion. On the morning of the march, Tony Blair spoke of 'bloody consequences' if Iraq was not confronted."


So yeah, if you want advice on how to FUCK UP IRAQ, then Jesus Christ, Tony's your man. If  you want to know how NOT TO SCREW IT UP EVEN MORE, well ask ANYONE ONE ELSE IN THE ENTIRE FUCKING WORLD who isn't Tony Blair or his cronies among the "leaders of the free world" who ignored vast majorities in their own countries to go and commit the strongest contender so far for the Crime of the Century. 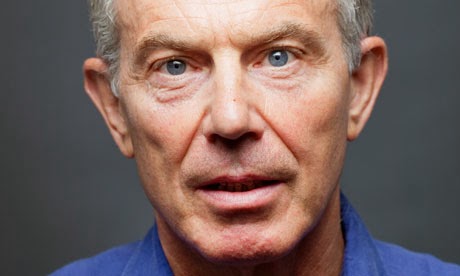 Yeah, maybe we *don't* listen to a lunatic, deluded, lying war criminal on what to do about the country that was the victim of his horrific, unspeakable crimes.


My point is... you got a problem... you ask an *expert*. And I am here to tell you there are few people with more experience with *problems* than CARLO FUCKING SANDS. YEAH I'VE GOT MORE PROBLEMS YOU'VE HAIRS ON YOUR HEAD! SO GO ON!!! TRY ME!!!

Yes, finally *all your dreams* have come true! I'VE DECIDED TO BECOME AN AGONY AUNT!!! LEAVE YOUR QUESTIONS *IN THE COMMENT SECTION* BELOW AND I'LL ANSWER THEM... ON THE BLOG!!! PROBABLY!!!

I think I shall *also* assign you a relevant Tom Waits song. Coz nothing soothes a troubled song like the crooning of Tom Waits. Unless, of course, you specifically ask me *NOT* to dedicate you a Tom Waits song, in which case, I'll give you two.

SO ASK ME A FUCKING QUESTION *IN THE COMMENT SECTION BELOW* YOU GODDAMN SAD-SACK LOSERS AND I WILL PROBABLY GET AROUND TO ANSWERING IT SOME TIME BEFORE THE GLOBAL WARMING-LED COLLPASE  OF ECOSYSTEMS RENDERS HUMAN CIVILISATION NO LONGER VIALBLE!!! MAYBE!!!
at 6/16/2014 08:49:00 pm