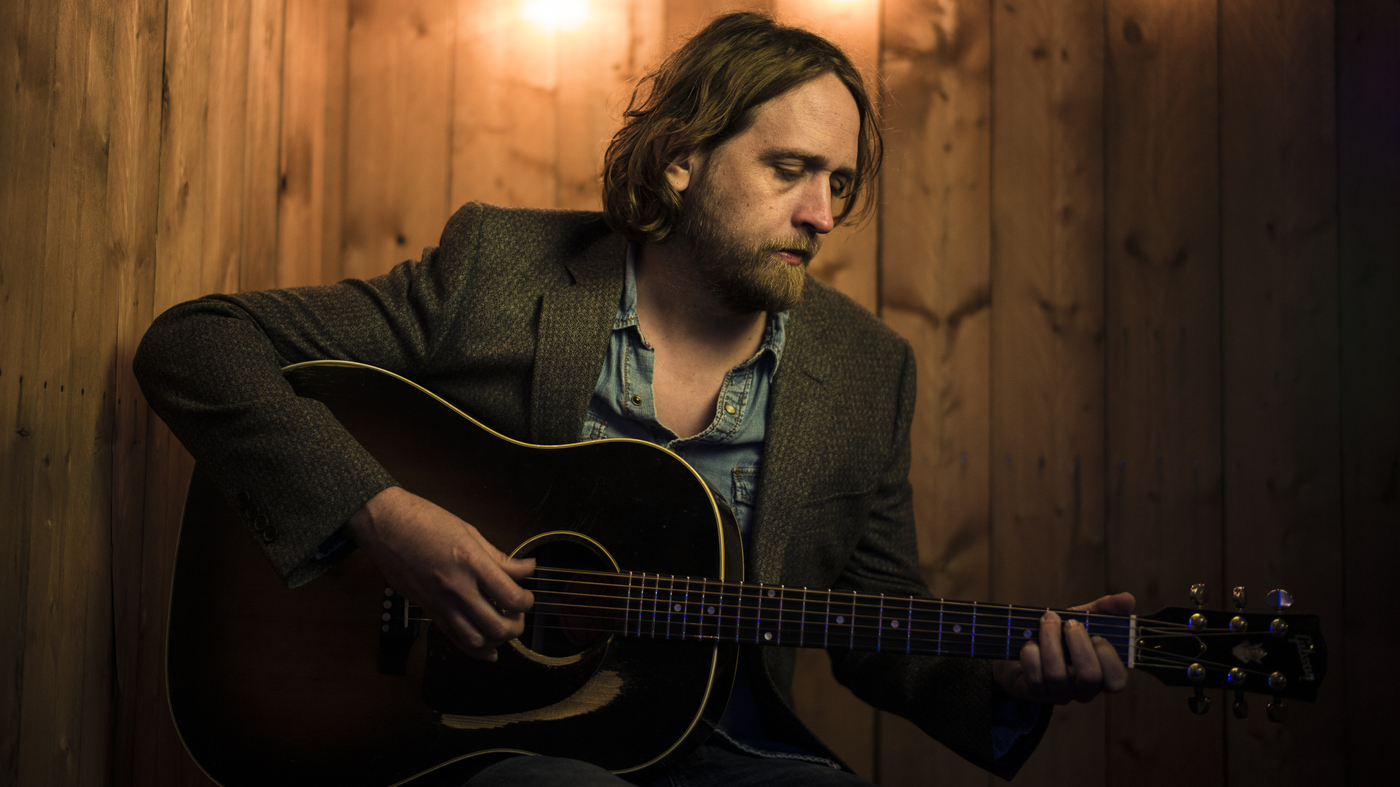 Well, earlier this month, unable to stop listening to John Prine and Emmylou Harris's cover of Guy Clark's classic country folk song "Magnolia Wind", I chucked it up on this very blog and opined: "If there is anything more beautifully moving than Emmylou Harris and John Prine singing Guy Clark, I don't think I want to know."

Well, little did I know that Hayes Carll, whom I may have mentioned before on this blog once or twice, was going to step up and release a special cover of the track less than two weeks after my post.

Now, I don't want to suggest the reason for this was my post. I am not saying Hayes Carll religiously reads my blog and took my comments as a challenge. Obviously, i cannot prove this.

But he did once "like" a blog post of mine on Facebook defending him from Steve Earle's stupid insult, when I tagged him in it. So, you draw your own conclusions, that is all I am saying. I am just presenting the circumstantial, some might may say damning, evidence.

The key point is Hayes Carll has just released a cover of "Magnolia Wind", which is awesome news. "Magnolia Wind" is a really amazing song, as so many of Clark's songs are. Tender, poetic and heartrendingly beautiful. And Hayes Carll has a voice raw and broken enough to invoke its tension between melancholy and wonder, a song about love and its inevitable end.

Below is Hayes Carll's version recorded live on Youtube, and you can also do the decent thing and purchase it on iTunes.

You can hear John Prine and Emmylou Harris's cover and Guy Clark's original All three versions are incredible, but I stand by my original view that the Prine/Harris duet is pretty unbeatable. Hayes, if you are reading this as no doubt you are because I am not deluded at all, I still love your version and grateful you recorded it! Keep up the awesome work!

I'd rather sleep in a box like a bum on the street
Than a fine feather bed without your little ol' cold feet
I'd rather be deaf, dumb, and stone blind
Than to know that your mornings will never be mine