I'm so sorry for what I did. Here, have some Shovels and Rope and Hayes Carll to make up for it

You know, it's hard to admit when you are wrong. Luckily for me, then, that I wasn't.

However, it is true that my last post was about that strange and disturbing "celebrity" called (for what I am sure is some horrific reason) "Redfoo" and I did fail to provide a "trigger warning".

Now, as part of my research for that post, I subjected myself to some of the clips for Redfoo's "songs" and, believing pain shared is pained doubled, felt it was only fair readers also had the chance to have their faith in the future of humanity decimanted by posting the clips as part of the post.

It had to be done. I am sorry, but it did. THE WORLD HAD TO KNOW! But I am truly sorry for any suffering my actions caused.

To make it up to my huge number of readers, fans and fanatical followers, I hearby provide some brain-cleansing music from two of the greatest acts on God's Own Earth -- Shovels and Rope and Hayes Carll.

I have ranted on the glories of both on this blog at some point. Hayes Carll is the brilliant country singer-songwriter from Houston, Texas who has never written a bad song. He is your classic drunken and slightly dishevelled troubadour, staggering from gig to gig with various degrees of facial hair, singing songs alternately witty and heartbreakingly beautiful.

Hayes has increasingly made a name for himself in the US with the sheer quality of his songwriting and performances, but he is not well-enough known in this country by any measure. I saw him in Sydney a couple of years ago with maybe 100 others, max, and he was stunningly brilliant. 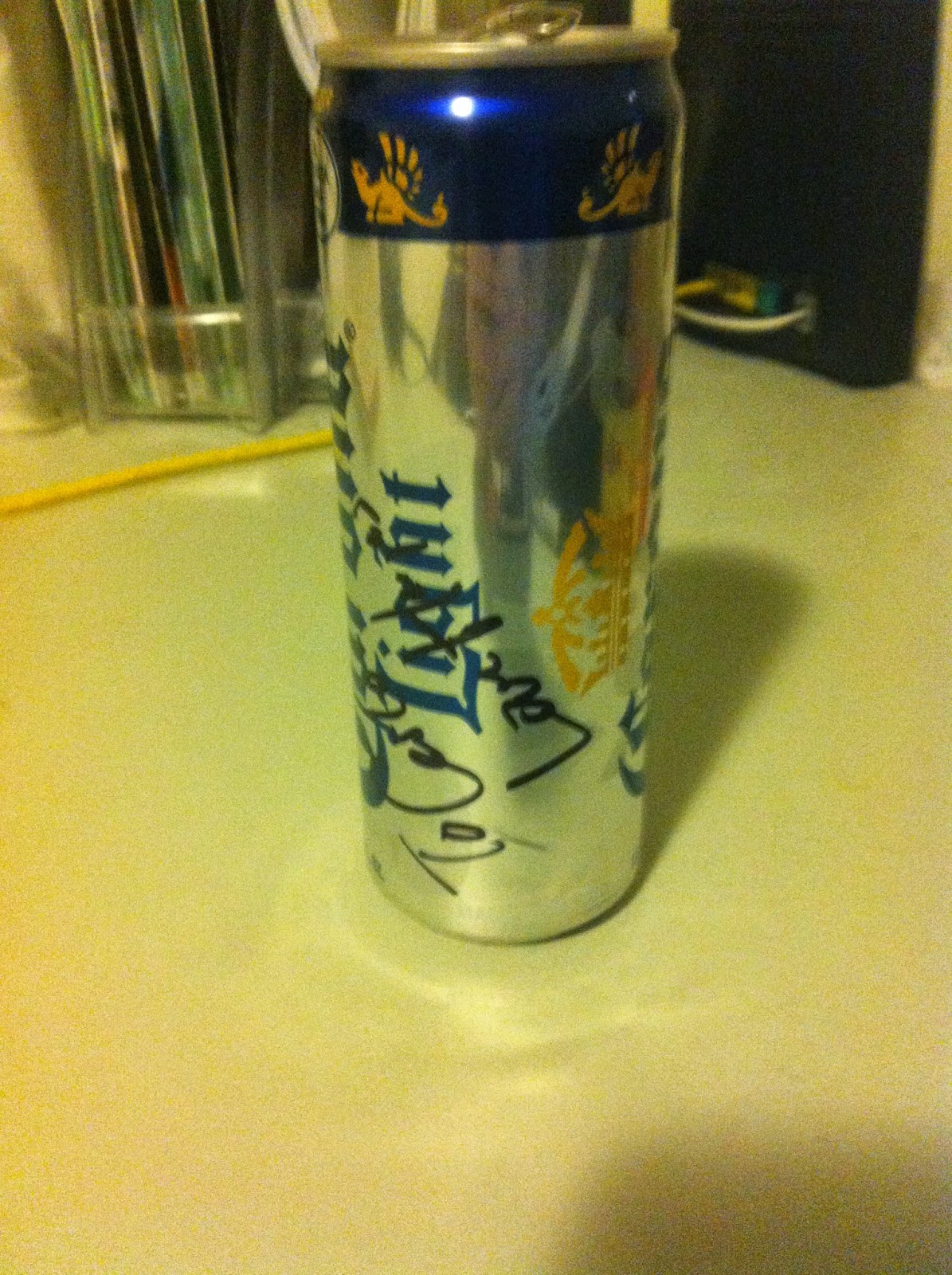 Also, this beer can from the US reads 'To Carlo, love Hayes' and was sent to me by DonnaCat, my friend/only person I know from Arizona, who got him to sign it after a gig. It may be the most valuable thing I own.


Shovels and Rope... well... they are another act getting increasing well-deserved attention and critical acclaim. They are the truly glorious husband-and-wife duo of Cary Ann Hearst and Michael Trent, both established performers before joining forces -- Hearst a country singer, Trent heading a rock'n'roll band. Together... they are something else.

With the pair alternating between guitar and drums, their music is ragged, rowdy, rough-edged and earthy. It is filled with raw energy and features absolutely beautiful harmonies. That combination -- of the raw earthiness of their frill-free recordings (their breakthrough album O' Be Joyful was recorded in the back of their van while they travelled around gigging endlessly), with the beauty of their harmonies raises their tales of low-life desperados, murderers and battlers to a whole other level.

Listening to Shovels and Rope is one of those all-too-rare experiences in this godforsaken world -- it actually makes me feel happy. They are so good, I feel like crying when I hear them.

There are, of course, countless labels thrown on their music -- from "Americana" to a wide range of subgenres ending in "-folk" or "-country". It is the kinda thing they take up in a good-natured way in their song Cavalier.

But all that really matters is Shovels and Rope are how music should sound, a reminder that late monopoly capitalism has not, despite its best efforts, snuffed out all talent or enthusiastic energy out of popular music.

They have also just released a great new album called "Swimmin' Time" and there is a documentary I am desperate to see about them called "The Ballad of Shovels and Rope". Tragically, I also have no beer can signed by either half of Shovels and Rope.

So here are the clips. One Shovels and Rope song as a taste, then a clip of an extended live performance, then the formula is repeated for Hayes Carll.

AND THEN THERE IS A *TOM WAITS* BONUS!!! I KINOW RIGHT??? A TOM WAITS BONUS!!! Yes, clips of Shovels and Rope and Hayes Carll each covering a Tom Waits song live! 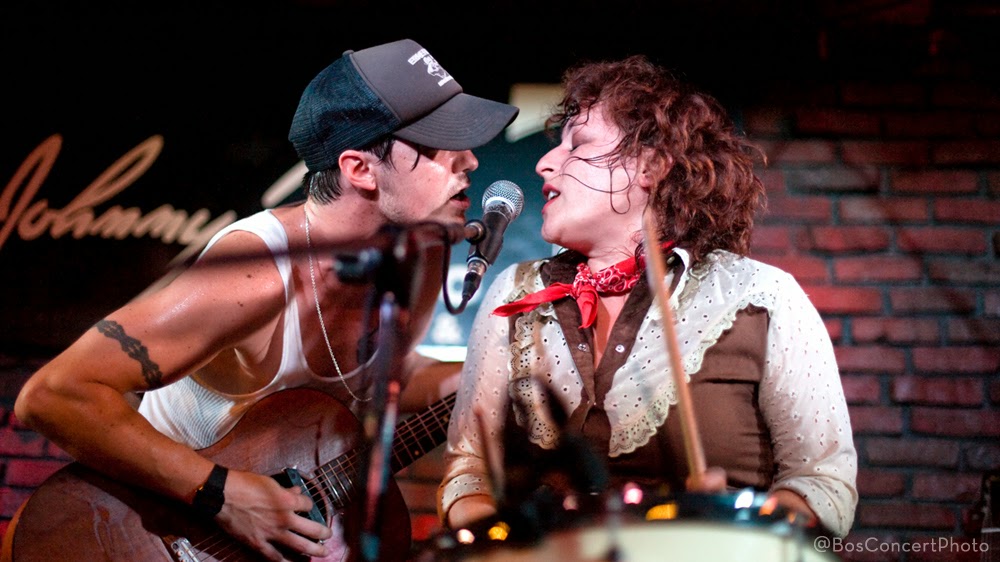 'We're hanging here within an inch of our lives, from the day we're born till the day we die...'

'I love you like gunpowder loves a good spark...' Just one of the great lines... 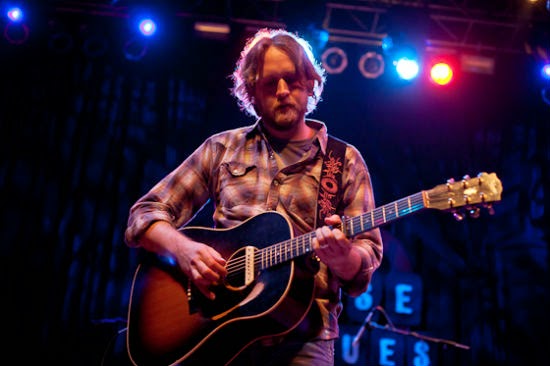 'Ah, some people just gunna sneak on through, others gotta rattle that cage...'


'You're the letter from Jesus on the bathroom wall, you're Mother Superior in only a bra...' Shovels and Rope cover the title track from Tom Waits' most recent album.

Yeah I know what you are thinking! The Tom Waits Bonus is just AWESOME surely there is NOTHING ELSE AWESOME to give us???

Well... indeed there is an extra bonus after the first extra bonus! And that is... a "duet" between Hayes Carll and Shovel and Rope's Cary Ann Hearst!!! I KNOW RIGHT??? HOW MINDBLOWING AWESOME IS THAT??????????


'You were falling like the Alamo, talking fast and drinking slow...' This duet was featured on Hayes Carll's 2011 album KMAG YOYO.

No need to thank me for all this, world. Just buy me a beer some time. No, seriously, BUY ME A BEER I AM REALLY FUCKING THIRSTY!