Sherlock: Everyone else is blogging it, so here is my Sherlock blog! (May contain traces of Jeremy Brett)

Well, the internet seems to be going crazy for Sherlock Holmes, which can only be a good thing. I don't understand, though, just *who* those people *are* in all the pictures and gifs that keep getting posted on Tumblr?

Surely the kids all know that there is only ONE true Sherlock Holmes? I mean... surely? Surely the schools *at least teach them that*???

And if you don't know what I am talking about, here is an older blog post that explains it clearly and THEN go here and watch the EPISODES OF GRENADA TV's 1984-'94 SHERLOCK HOLMES SERIES ON YOU TUBE!!! 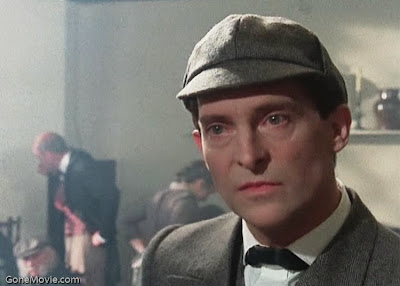 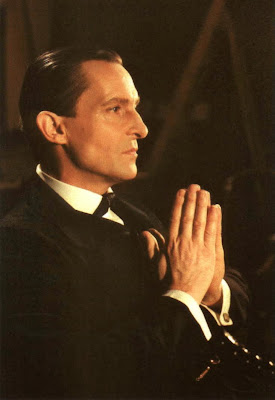 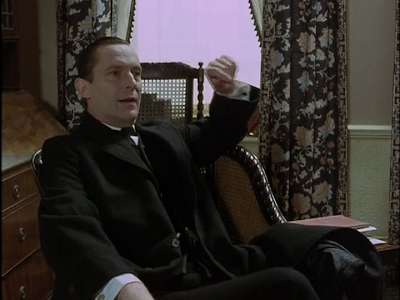 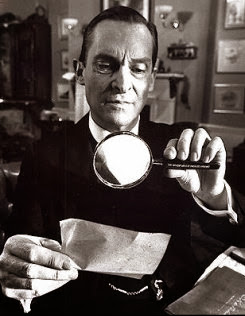 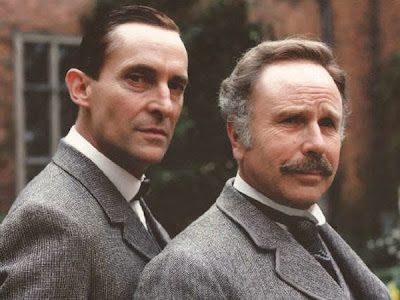 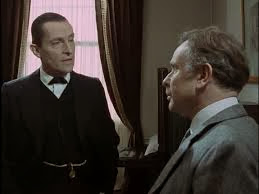 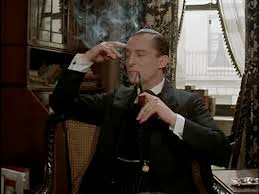 There is a time to think... 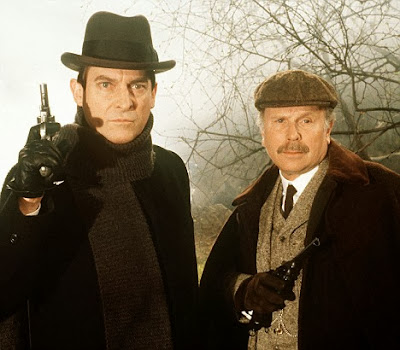 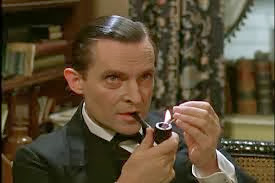 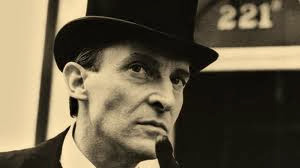 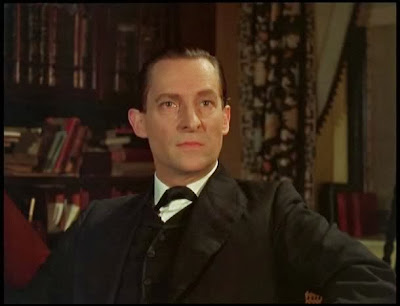 And finally, I will simply note, I have nothing against this new series. It is quite enjoyable and, in his way as an updated Holmes, that Cumberbatch bloke isn't actually too bad I suppose. And of course, this new series is nothing like the train wreck that is the Guy Ritchie films.

But the best bits about Cumberbatch's performance are all based on Brett's work -- the arrogant aloofness and sudden manic bursts. He is standing on the shoulders of a giant... So I merely seek to ensure that The Great Man is not forgotten in the hype.