The United States can get fucked -- By Oscar Wilde, preemptively.

Let us ignore all the huge flaws in Davis' case, including eyewitnesses later saying they lied under police pressure and absence of any weapon tying Davis to the murder of a police officer. The death penalty in horrific. It always has been and always will be.

Let Oscar Wilde explain it in The Ballad of Reading Gaol, written about a real case of a man who was sentenced to death and hanged for murder during Wilde's two years in Reading Gaol for "crimes of gross indecency".


They hanged him as a beast is hanged:
They did not even toll
A requiem that might have brought
Rest to his startled soul,
But hurriedly they took him out,
And hid him in a hole. 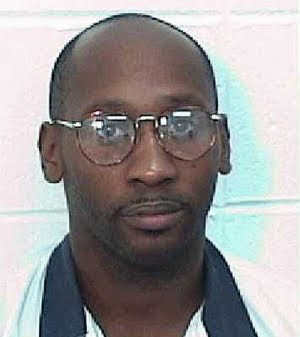 "Southern trees bear a strange fruit, Blood on the leaves and blood at the root, Black body swinging in the Southern breeze, Strange fruit hanging from the poplar trees." These days they use lethal injections, rather than nooses from poplar trees. The point remains.
at 9/22/2011 02:06:00 pm