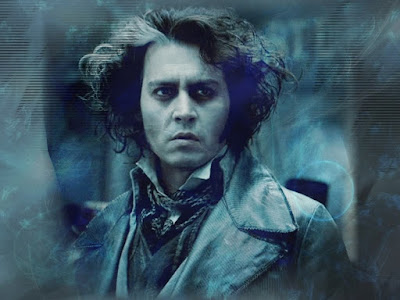 As you all know, on Friday from 6pm (local time) was my wake -- occurring everywhere in the world simultaneously. Absolutely *everyone* was there -- whether they liked it or not. My own speech to the wake was prepared in advance. I draw my loyal followers attention to the speech published below, which was prepared for the event by Leslie -- the cad who defeated me in a duel to the death.

Of course, Leslie is a treacherous, murderous bastard. There are elements to this speech that any decent person could only consider libelous and the worst forms of slander. Myself, I notice that it lies by omission. Leslie completely fails to mention -- even in passing -- Carlo Sands' key role in the 100 years war. It only took me 116 years, by I finally drove those Plantagenet bastards from France. This is an important lesson in the consequences in stealing Carlo Sands' beer. I don't give a fuck if you are called "Edward The Third, King of All England", you don't touch my schooner.

But I publish the speech ultimately because it deals with a topic so close to my heart -- Carlo Sands. 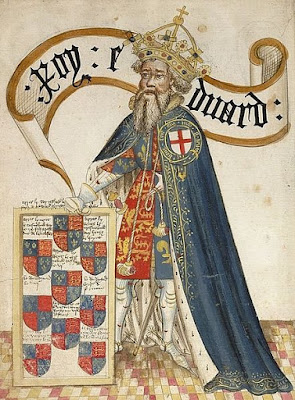 Carlo Sands was a complex ... thing. No less so in death, apparently, than in life.

Always quick with a maniacal grin and never slow (after last drinks) to lend a machete to those in need, many myths have grown up around Carlo – most collected together in the Book of Revelations and the tales of Ragnarok. And much of his life has served as the inspiration for much art - the convincing sense of ultimate horror embedded in Lovecraft's Cthulu mythos, Poe's raven, Wilde's Dorian Gray, Conan Doyle's Moriarty, Bosch's visions of Judgement Day and hell, Brueghel's depictions of drunken peasant cavortings, Munch's "The Scream". 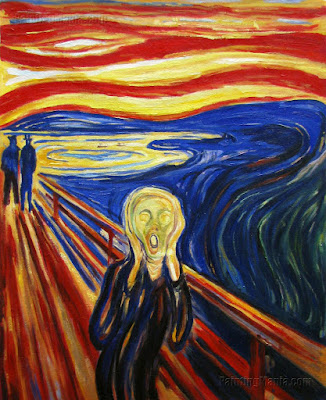 Munch's The Scream captures the sense of horror associated with the existence of Carlo Sands.

But I feel the true spirit of Carlo has only rarely been grasped throughout his time on this world. And even then, it is a knowledge that seems to die out very quickly in often mysterious circumstances.

Over the millennia -- almost from the very day he hatched -- the activities of Carlo have prompted conjecture on his nature. At first this was mostly along the lines of screaming and running away. When intelligent hominids came on the scene, it progressed to screaming and running away followed by the survivors' pre-linguistic equivalent of "what the fuck?!" and "WHY? WHYYYYY?!!".

As time passed and we developed better weapons and city walls, the discussion settled down and became more formal and reflective, and ever since debate has raged amongst philosophers, theologians, exorcists, Carlo Sands, demon hunters, and debt collectors.

A major question that occupied them all, second only to "WHYYYYY?!", concerned Carlo's insistence on continuing to be alive against all reason and sanity and persistent efforts to persuade him not to be. Was he immortal, or just remarkably well pickled?

On a day in 2009 that I'm sure found many of us torn between joy and happiness, that ancient question was finally answered. Well, technically, it was answered on October 21, 2008, when Carlo died, but it wasn't known to the world at large until Carlo found out.

To me it seemed like the end of an era. Like there may be no more running in blind panic from enraged emperors, kings, popes, conquering hordes, massed armies, and peasant mobs. No more looking over the shoulder for when the next attempted payback from God(s) would come. No more explaining that I was just holding the bag for someone. No more hangovers that made the big bang seem sedate and whimsical.

The only downside seemed to be that, although tragically dead, he was tragically continuing to insist on existing. Though this, to those who know him well, is not at all out of character and will no doubt provide a much needed boost to the philosophy sector of the economy.

But this is Carlo's wake, and tradition dictates that we must celebrate the departed. And as I -- against all my long-held expectations -- have managed to outlive Carlo and been the only person ever to have beaten him in a duel to the death, I find myself with my back safely against a wall and overwhelmed by magnanimity and benevolence.

Carlo's feats were many. Far too many to remember them all and sleep peacefully. So perhaps I shall limit myself to his earliest and possibly most fundamental contributions to humanity.

Ever since that moment he decided he couldn't be fucked looking for food and was just going to sit under that tree and wait for something to turn up, he has helped shape what we have become.

His inevitable discovery of the effects of fermented fruit. The - perhaps not unrelated - determination that he really, really needed others to share this new knowledge with (and to go get fruit for him). His decision (after some trial and error) that the "monkey people" were the most likely candidates.

Likewise his desire that we should be the beneficiaries of his discovery that if you spilt your grass seeds into your water and forgot about it for a while, you didn't necessarily have to chuck the whole lot out.

Many things that we take for granted today came from these simple acts of generosity. Brain shrinkage, dementia, cirrhosis, pancreatitis, delirium tremens, cardiomyopathy, gout, hangovers, some dodgy food and mating decisions – it is possible that without Carlo, we would never have discovered these, or at least had them in such abundance as we have enjoyed.

Carlo Sands may not have made our lives happier, but he sure made them hazier. The hangover is just one of Carlo Sands' contributions to humanity that many take for granted.

Machete fights will be out back after closing. Thankyou.