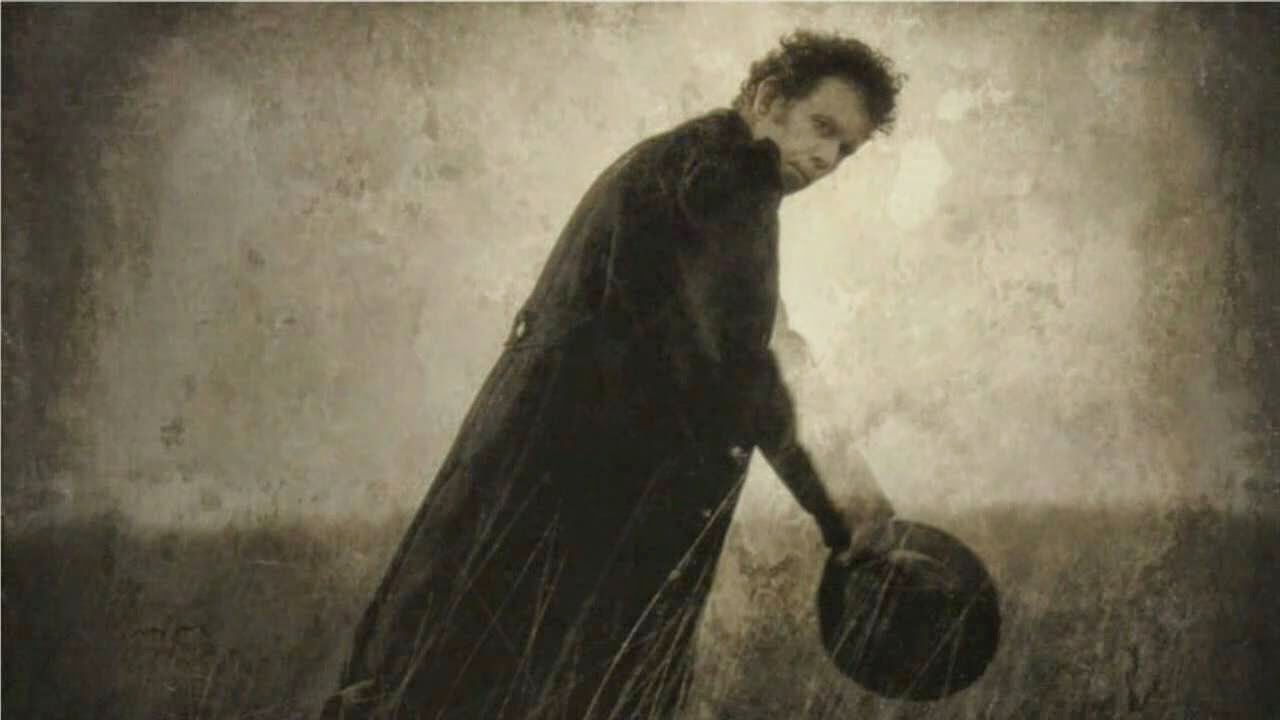 Tonight is Halloween -- the night of demons, ghouls and the undead. Like federal parliament unleashed across the globe.

Now, I live in Australia, and each year, to judge by social media, the angst over the fact more and more kids want to "trick or treat" and adults want to dress up and get drunk every Halloween just grows...

Because this is Australia! If you want to dress-up in scary costumes, evoke horror tales and get drunk, Australians do that on January 26 by drapping themselves in oversized flags and painting their faces the ever-horrific colour scheme of green and gold, celebrate a genocidal invasion carried out with gruesome violence and... well get drunk.

And as for trick or treating... the consensus among many seems to be Aussie kids should just go without lollies rather than cave in to the insidious invasion of American cultural imperialism, and if the kids don't understand that, if they want to be pathetic cultural defeatists, then they can expect a lecture on the subtle lingustic distinctions between Australian and American slang ("it's not a cookie, it's a biscuit!"), which is about the last serious distinction anyone can think of these days.

Now, I want to be as clear as I can: I don't give a fuck for the petty inward-looking, island-induced nationalism that Halloween seems to bring out in otherwise sensible people in this country, people who every other day of the year vacuum up American culture with glee, but I will tell you this straight up -- there is NO FUCKING WAY ANY GODDAMN BRAT IS GOING TO GET ANY OF MY FUCKING CHOCOLATE!!!

That is my objection to trick or treating. Plus, it encourages kids to try to talk to me, which really isn't in anyone's interest.

Anyway, it turns out the whole fucking thing isn't American at all! It's actually Irish in origin, as seems to be social media's obession with pointing out this year, and comes with this really cool tale about how this Irishman tricked the Devil to get a free drink. And I sure as hell approve of free booze, so that's enough for me.

That and the fact I'll take any excuse to create a Tom Waits playlist. 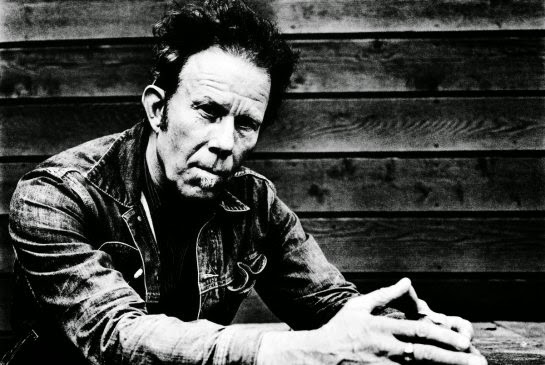 And Halloween is as good an excuse as any for a new playlist of songs by the grizzled old man of American music.

Waits songs have always been very cinematic -- evocative images fill his wide-ranging stories populated with battered characters from the dark side of town. And, in doing so, he covers a range of genres -- or, more accurately, a range of Tom Waits tropes.

Waits himself dealt with this -- in a self-conscious if simplified way -- on his triple album of previously unreleased songs and rarities Orphans. He divided each three albums thematically into "Brawlers", "Bawlers" and "Bastards".

There's no question that Waits is justifiably best known for his "bawlers". Few have perfected the genuinely emotive "crying into your beer" tale in popular music the way Tom Waits has -- songs about having a "Bad Liver and Broken Heart", to quote the title of his track from 1976's Small Change that playfully acknowledges his penchant for the trope.

The songs on the Halloween playlist are, unsurprisingly, much more of the "bastards" type. In going for the more "horror"-esque Waits' songs, there are some obvious sources tapped -- 1992's Bone Machine, 1993's Black Rider and a couple from 2004's underrated Real Gone.

One of them -- the truly unsettling "Army Ants" from Orphans -- features nothing more than Waits reading, over some basic background music, a text from a biology book about a predatory species of ant. As horror stories go, it is as spinechilling as it is simple.

But at least some of the tracks are not about horror that is supernatural or even the threat of a lone deranged killer (like the one in the post's title, from "How's It Gonna End?", who is coming through the rye, although "maybe it's the father of that lost little girl, it's had to tell in this light...").

Instead, the horror is wedged firmly in the society humans have created -- none more so than in "Hell Broke Luce", a very modern horror tale centred on America's Middle Eastern wars.


And that is probably fair enough. When you consider the all-too-real horror of climate change-induced droughts, fires, floods and super-storms; the gruesome unhinged violence of the American war machine echoed in minuture by ISIS beheaders; starvation; poverty; out-of-control gendered violence; and thousands of other constant, unrelenting day-in-day horrors that the decaying system of late monopoly captialism inflicts on the world; then perhaps the greatest horror is captured by Tom Waits haunting "Dirt In The Ground", when he sings: "We're chained to the world, and we all gotta pull..." 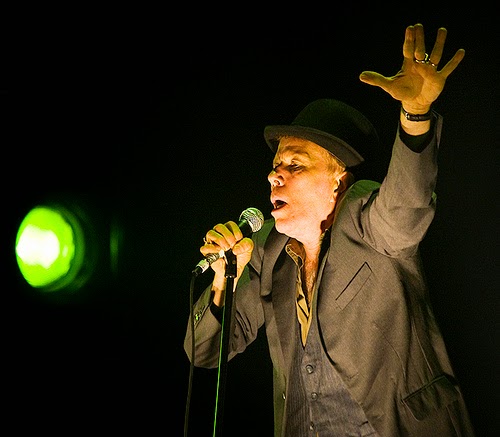 Anyway, here are the fucking songs, all 19 of them. I have helpfully compiled them into one easy-to-access YouTube playlist for your listening pleasure! And all for free! No really! Just buy me a beer sometime. You know, via the paypal donation button on the right of this blog.

Seriously... buy me a beer. I am feeling thirsty.